I think swans are going to be the next big thing. I mean after elephants.

There. I’ve said it out loud.

It all started with the Darren Aronofsky’s Black Swan released in 2010. Natalie Portman won an Oscar for Best Actress. The Rodarte team designed the dance costumes and had a very public conflict with the costume designer for the movie. And swans were back on the map. 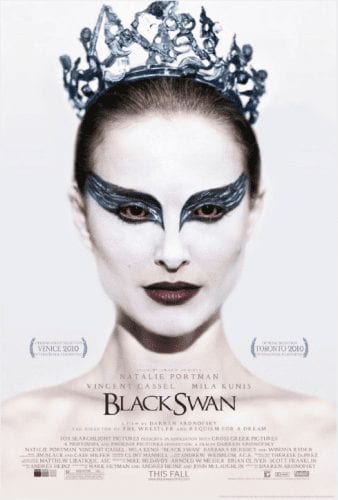 It didn’t hurt that it had all the beauty and magic of a ballet to back it up either. But that was late 2010, and we are now officially in 2014. Why the gap?

Fashion is generally the first to show a trend, like feathers or ballet pink. When Black Swan was released in 2010, fashion had only 6 months to turn it into a trend. Spring 2011 showed a handful of ballet-inspired lines, with the biggies being Chanel and Alexander McQueen. Then the Pre-Fall lines hit with more ballet.Then the home decorating people pick it up after about a year when it becomes more ‘normal’ and we’re all comfortable with it in our homes for an extended period of time. Then it becomes mainstream, and you can find it at Target. This is about the time when you can get it in a quilt store. I’m not saying that quilting is behind the times, it’s just in this world of fast fashion and instant hits, you still have to design a fabric line and get it in production. So while we’re holding the Black Swan blue-rays in our hands and trying to plan how to wear a pancake tutu, waiting for the quilt fabric seems to take longer than it should.

See? There’s room for a whole bunch of feathers in quilting.

Let me go don my tutu, and we’ll get sewing.