How to Dress
a Dragon: Part 1

When I was little, my Grandma and my mom made my Halloween costumes every year. I’d call my Grandma, say “I want to be a peach princess!” And poof! My costume would show up in the mail like magic. I fully intend to make the Gremlin’s Halloween costumes for as long as he wants to participate. Or has no choice, as is the current case with a toddler.

I have a couple of guidelines for any costume I make:

I decided that the Gremlin was going to be a red dragon just like his favorite red dragon WubbaNub (I can’t believe I typed that out but it’s a real thing, promise. It’s basically a pacifier with a beanie baby on the end.) It ticked the boxes of able to move (just find a red onesie), it’s colorful (red red redredred), and I don’t generally put wings on him before he sets off for daycare. Check! 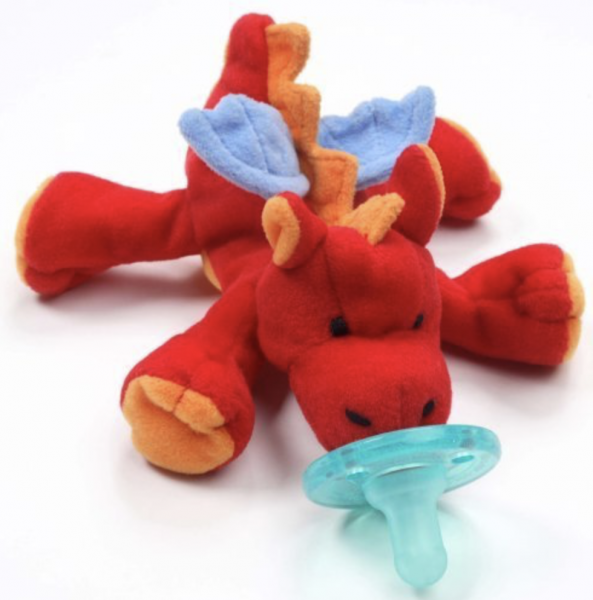 To create the full lewk, I decided he needed a dragon hat and wings that I would make. After poking around the local chain fabric stores, I headed to Etsy. Fabric shopping is always dangerous for me because I think I’m invincible and can sew anything, which to put it mildly, is not the case. Which is how I wound up with two chunks of 4-way stretch spandex, fake fur, and two-tone sequins. 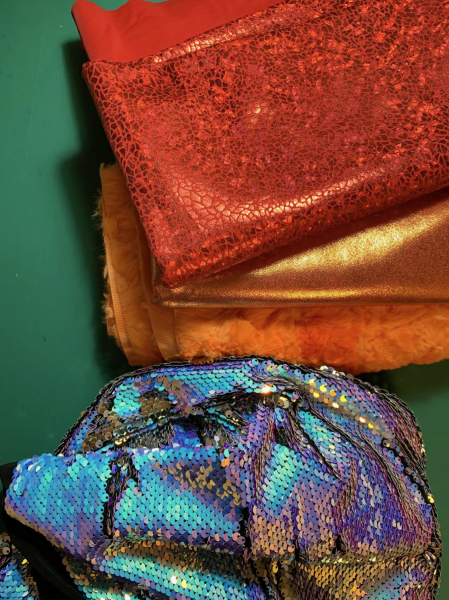 Neither of the patterns I used called for stretchy fabrics, but the great thing about stretch fabrics is that you can ALWAYS keep them from stretching. You can’t make unstretchy fabrics get stretchy. So for the spandexes, I made sure to stabilize every piece. For the hat, I used a woven fusible stabilizer and for the wings I used regular fusible stabilizer. I kept my iron on the wool setting so I didn’t melt the fabric or the stabilizer, and with all the foiled shiny stuff I always ironed from the back.

There were still mishaps. The orange ombre spandex seemed to be more sensitive than the main red dragon scales. But nothing major. 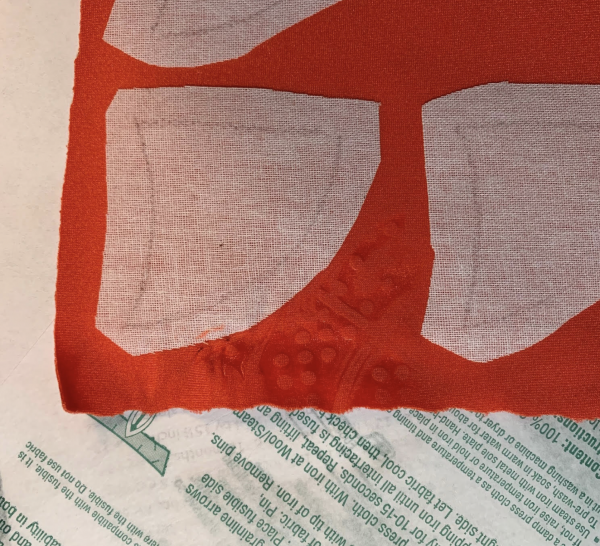 But finding a solid onesie/footie pajama thing took longer than deciding anything else. You’d think a solid red something would be easy with the holidays coming up, but nope. Finally, someone suggested primary.com; it’s a site that solely carries children’s clothing without graphics. Thank goodness! My dragon would not be naked, as adorable as that would be. But considering it’s snowed the last two days out of three, it’s not exactly practical for Halloween in Nebraska.

In the next post, I’ll give you the nitty gritty on dragon headwear but I’m curious: where do you find your costume supplies?